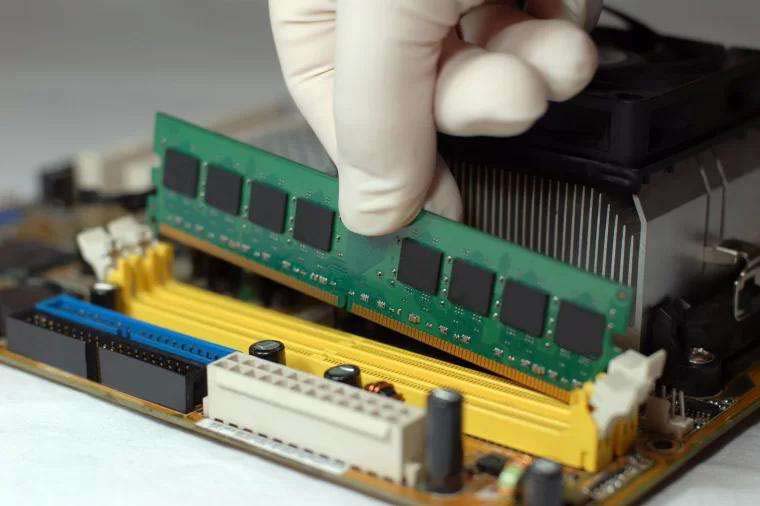 How do I increase the amount of RAM in my computer? Is it possible that purchasing too much RAM will cause compatibility issues? In recent years, computer applications or games have necessitated more and more RAM, prompting many friends to consider RAM expansion. Especially for laptop users, the mainstream notebook or 8G RAM was two or three years ago and has already been strained to the maximum.

How to check the maximum RAM your computer support?

But, in the end, how much RAM should be added? This strategy is not practicable because 64G RAM is the future of the war at the same time? This isn’t always the case, though.

Many computers support adding their own RAM, but what is the maximum amount that can be added?

In fact, many computers have a maximum RAM capacity limit due to the limitations of the chipset. Even if you increase the RAM to 64G, the computer may not be able to use it all. So how do you know what is the maximum amount of RAM your computer can support? Here’s a little method to help you.

First of all, we open the CMD command line of the computer and open it directly through the system search, which is the same for Win7 and Win10.

Next, enter the following command in the CMD.

Press the Enter key, and you will get a string of numbers. This number is the maximum RAM capacity that can be supported, but in kilobytes, which we will convert to GB units with the following formula.

For example, I looked up the number 16777216, and after calculating it, I can learn that the computer supports a maximum of 16GB of RAM. Considering that the author’s computer only has two RAM stick slots, then I should buy two 8G of RAM to plug them full, more would just be a waste.

Well, this is the skill to check the maximum RAM capacity supported by the computer, I hope it can help you!